As stated in out introductory text, a new display mode is available to display your lists of business deals in columns.

This display sorts business deals from the current list (Toutes les affaires in the example above), according to the sales stage they’re at.

Like for standard lists, the upper part of the window can be used to filter business deals using the search field or by ticking predefined filter boxes.

Double-clicking on a business deal opens the details window.

Each column footer displays the total amount of business deals for the corresponding sales stage.

This screen also enables you to change the current sales stage of a business deal by simply dragging it from a column and dropping it in another.

The default display mode is List. To switch to the Columns mode, a new button is available in the upper part of the screen:

New columns are available for displaying lists of business deals:

In order to identify more rapidly the status of businesses in List mode, it is now possible to display an icon whose colour matches the state of the business deal. Those colours match those of the thumbnails displayed in Columns mode.

To enhance the precision of quick filters, we replaced the See closed business deals switch with 4 switches for filtering deals based on their state (Open/Won/Lost/Aborted).

In the configuration of the sorting function, two menus are available to apply independently sorting rules for List and Columns display modes:

Reorganization of the toolbar

The buttons which were located on the left (Save, Share) are now placed on the right.
The Set template as favourite button is now available as an entry in the list menu, on the far left.

Displaying the number of selected elements

In lists, the status bar now displays the number of selected records next to the total number of found elements:

New tooltips now display when you hover your mouse over a column header, offering more detailed information than those contained in the short designation.

For lists appearing in details records, a new status bar systematically displays the number of found and selected elements, as well as amounts when listing business deals:

The user menu My profile now includes the My profile sub-menu, which enables each user to change his password, phone number and personal email.

Internal users are now recognized with their main email or personal email address.

If the administrator imposes this entry, a field enables him to specify the length of the corresponding prefix.

After ERP synchronization, the code is completed by the ERP system and sent back to ReflexClient.

You will find all these new features of ReflexClient in our brochure. 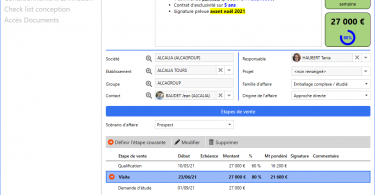 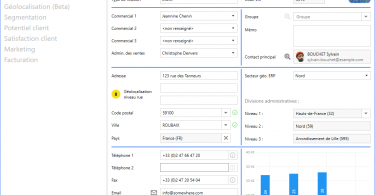 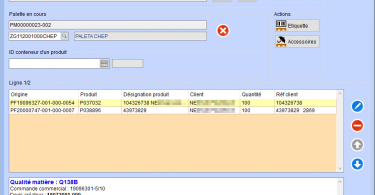 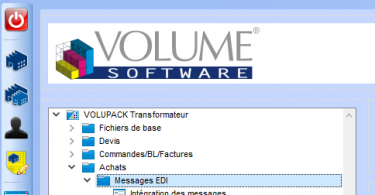 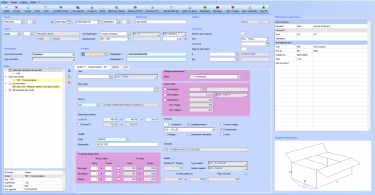 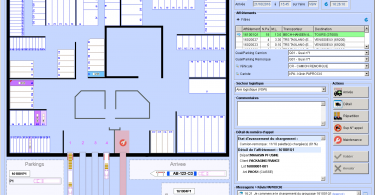 For any question or any information request, do not hesitate to contact us ! 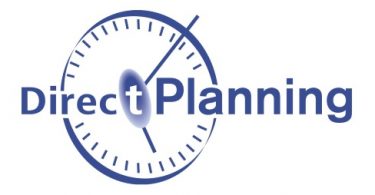